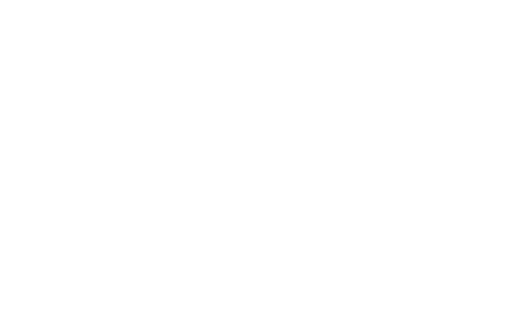 Katharina Thoma is an opera director of growing international standing. Her highly sought after directorial style, informed and influenced by her academic and professional musical background, has led to her working in prestigious opera houses across Europe.

Productions in 2019-20 include a revival of Martha as well as a new production of Wagner’s Tristan und Isolde in Frankfurt, also Lohengrin at the Festival in Erl, Austria.

Katharina has worked extensively in Germany: for Oper Frankfurt, in addition to Martha in the season 2016/17, she has directed Mozart’s La finta giardiniera and Samuel Barber’s Vanessa (created originally for the Malmö Opera), for Theater Nordhausen productions include Nabucco, Eugene Onegin and Rigoletto, at the Staatstheater Kassel, Die Zauberflöte and Saul, and Carmen, La bohème, Boris Godunov, Il trovatore and Eliogabalo at Oper Dortmund, where she was resident director from 2011–2014.

Katharina’s background is musical: she studied piano at the Musikhochschule Lübeck, where she obtained a diploma in teaching as well as an artistic degree. Inspired by this musical background, as well as through her work as an accompanist for Lieder and opera, she became interested in directing. From 2002-2004 Katharina held the position of assistant director at the Staatstheater Kassel. This was followed by a period at Oper Frankfurt, where she worked alongside Richard Jones, Keith Warner and Christof Loy.

In 2007 Katharina was awarded second prize at Camerata Nuova’s European Operatic Direction Competition for her directorial concept of Dvořák’s Rusalka. Her first large-scale projects as a freelance director were Piero – Ende der Nacht by contemporary composer Jens Joneleit at the Münchener Biennale, and Samuel Barber’s Vanessa with Malmö Opera, which later transferred to Frankfurt.

Another focus of her work is the training of young singers for the opera stage. From 2008–2012, Katharina held the position of lecturer in stage performance at the Musikhochschule Mainz. In 2018, she held a guest professorship at the University of the Arts in Graz, Austria, and since October 2019 she has been Professor at the Würzburg University of music, where she heads the opera school.